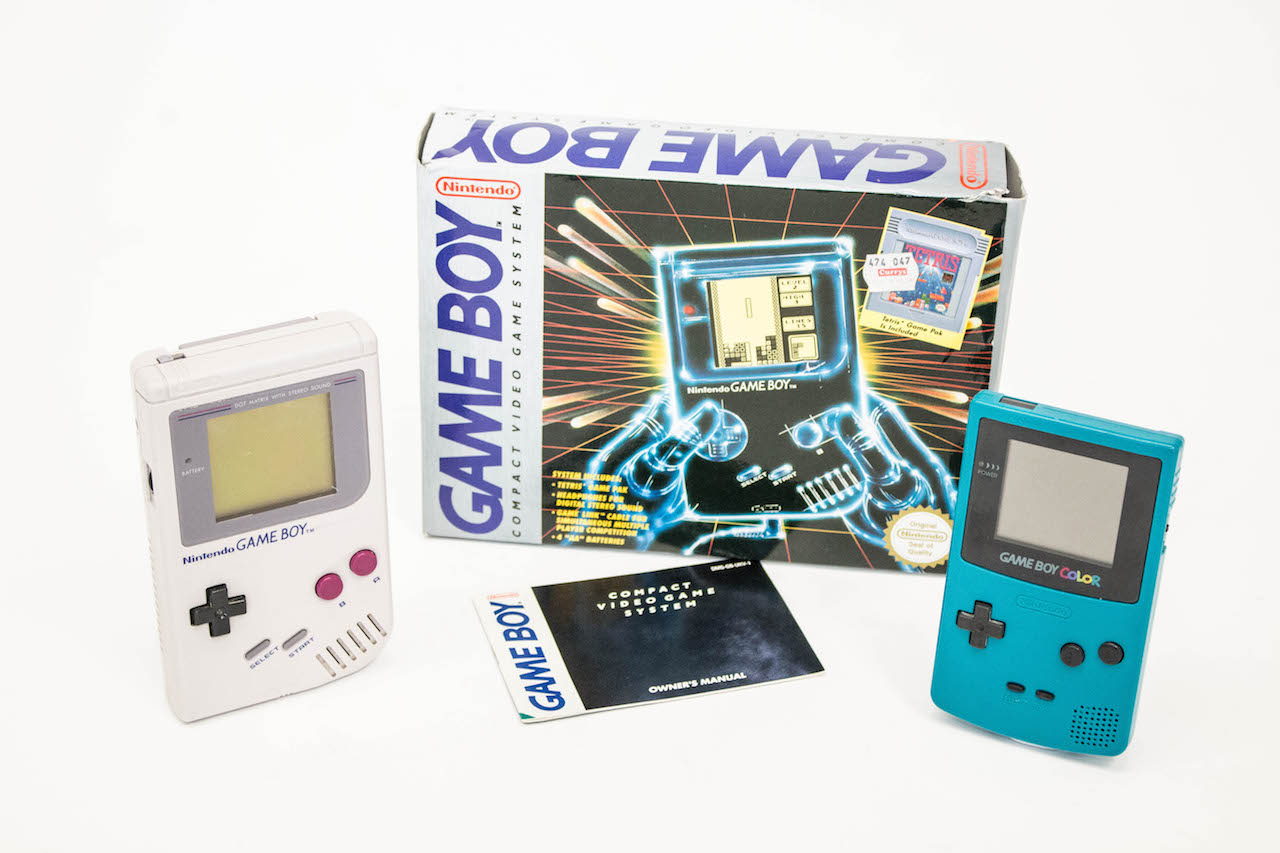 While Atari & Sega worked on the development of a colour screen handheld, the Game Boy Gunpei Yokoi’s design had simple controls & a greyscale display resolution of 144 x 160 pixels was easily understood by novice & experienced gamers. It came packaged with Tetris & a 2 player link cable. The Lynx & Game Gear were technologically more advanced, but costly, cumbersome & short on battery life. Designers made original concepts for the Game Boy as well as conversions of established titles & because costs were low, small teams & start-ups from Spain, Morocco & Malaysia got a foot-hold in the market. Continued demand allowed Nintendo to launch peripherals, including a black & white digital camera & printer in 1997.