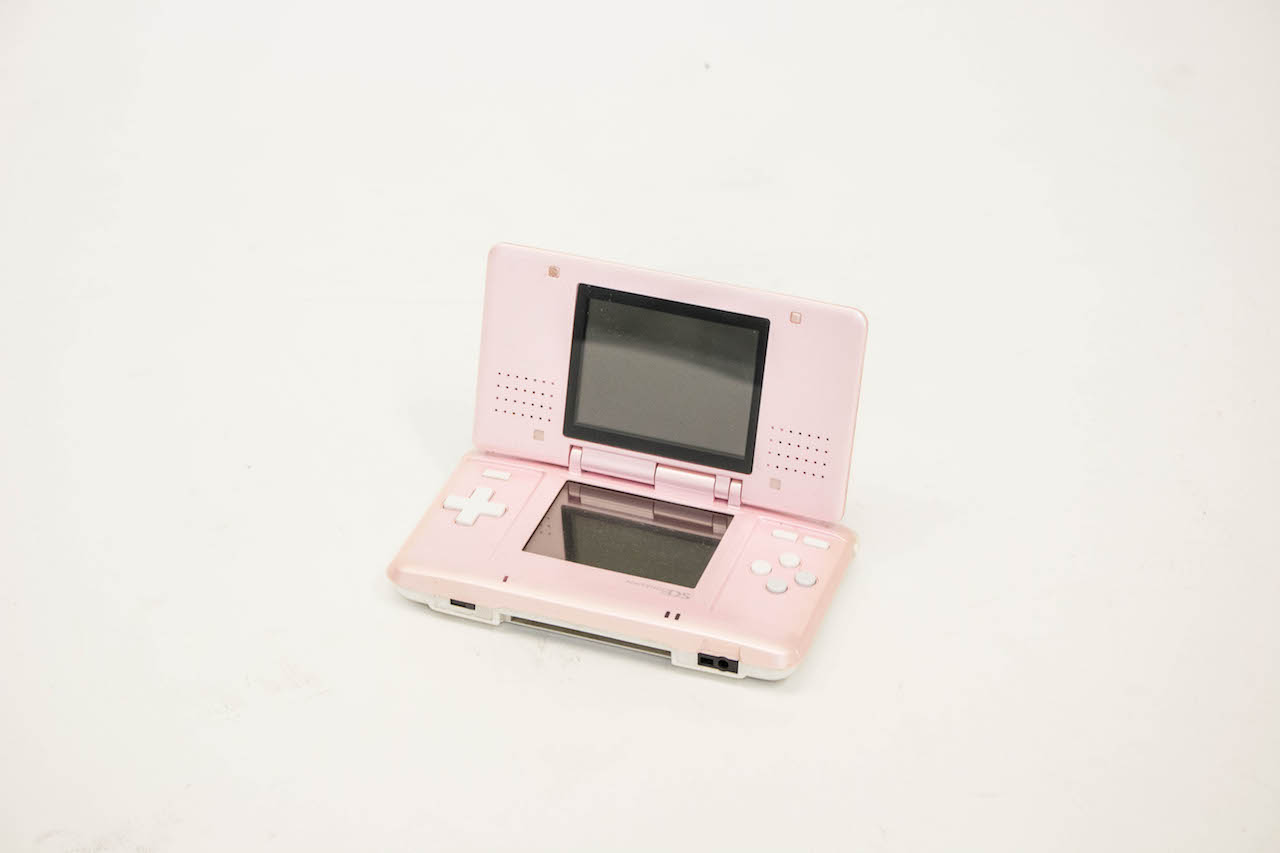 The launch of Sony’s PSP in 2004 challenged the 15 year dominance of handheld market by Nintendo. Their response, the dual screen DS, was the first of its kind & the first to feature touch screen controls which were showcased by launch title, Super Mario 64. The DS incorporated wireless technology & a speaker. A GBA cartridge slot enabling Gameboy owners to access their old software on the DS was a strong incentive to migrate to the platform, as was the 10 hour+ battery life (double that of the PSP). What set the DS apart from the PSP was its appeal to young & casual gamers with pet simulation games like Nintendogs, and swathes of older, first time gamers captivated by titles like Brain Age & others for language, cooking, painting & yoga training.