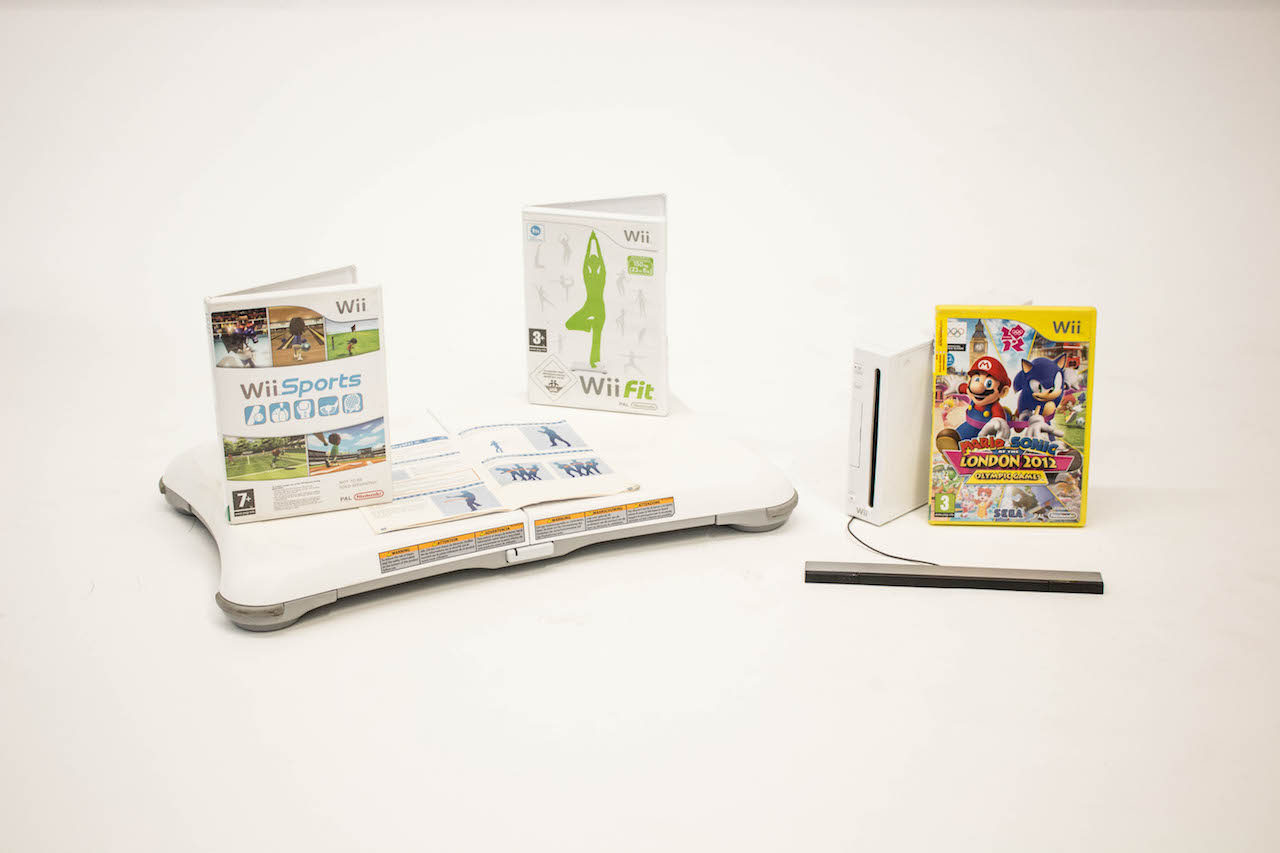 By 2001 Nintendo was the last console manufacturer left from the early days of gaming. The 2004 release of the DS ensured their continued dominance of the handheld market, but the GameCube (2001) was seen as a failure. President Satoru Iwata took a decision to ignore the high definition graphics offered by rivals at Sony & Microsoft, concentrating instead on gameplay & price. Using motion sensitive technology, the controller utilised a player’s natural movement to direct onscreen action. The Wii’s innovative gameplay broadened the appeal of gaming to young and older first time gamers, while third party developers were forced to innovate for the Wii as simple ports of existing games simply did not translate.