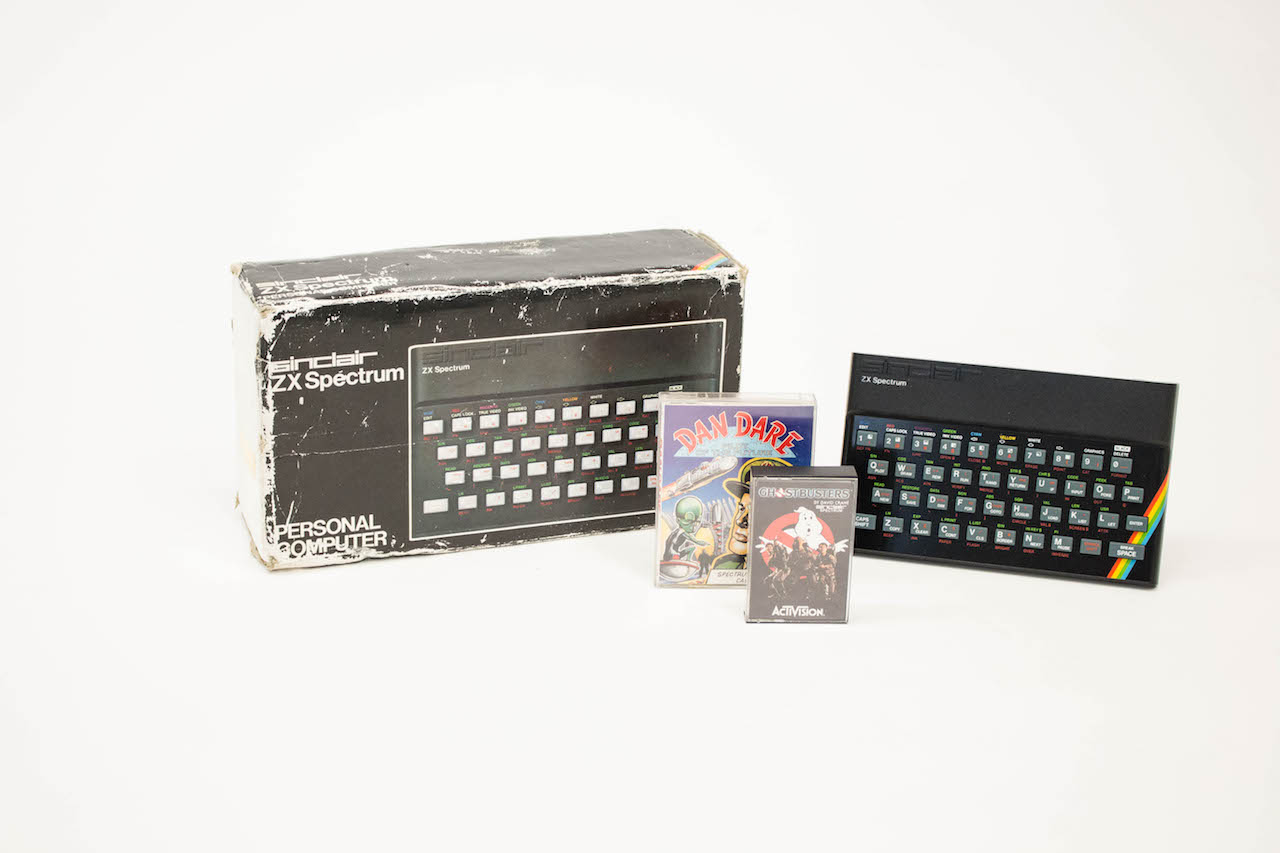 The Spectrum was a very British phenomenon – domestic gamers & developers embraced the low-cost hardware but few sales were made outside the UK. The 48K model boasted a CPU & expansion port & retained the distinctive keyboard of the 16 KB model, but still lacked a joystick port. While developers for the C64 could fall back on Commodore’s sprites & scrolling routines, all Spectrum games had to be created from scratch, resulting in a huge variation in gameplay & graphic design. Sinclair encouraged developers like Psion by marketing their games, thus ensuring a large catalogue of titles to entice buyers to invest in a Spectrum over less well served machines (Dragon 32 owners had a choice of 140) Bitmap Brothers, who later created games for the Amiga & PlayStation.