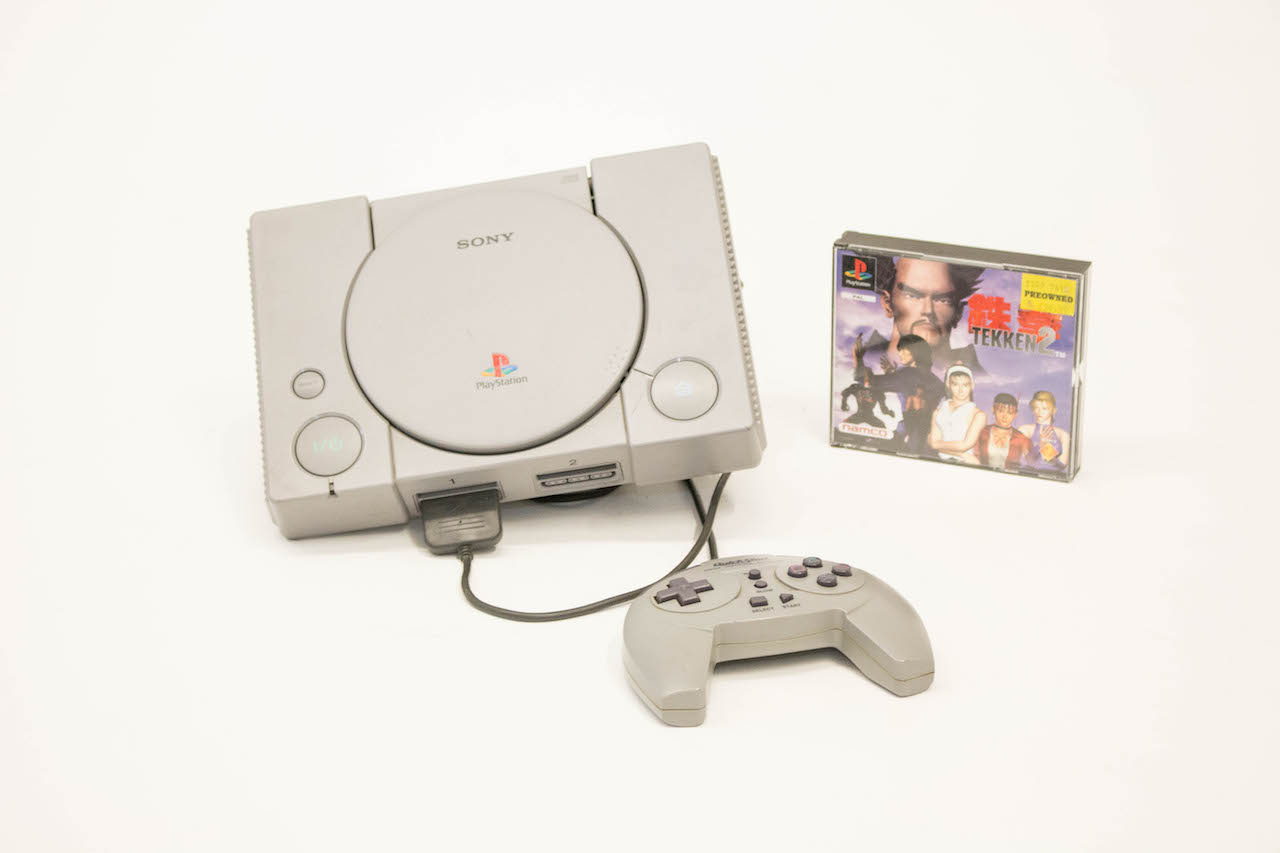 PlayStation began as a joint venture between Sony & Nintendo. Both saw advantages in greater storage capacity & economies offered by CDs, but Nintendo withdrew over concerns about piracy. Sony took the decision to continue launched & PlayStation in 1994 & by the end of 1995 3 million units had been sold. Key its success was the sheer number & quality of titles produced by developers attracted by the idea of making ever more complex games like Square’s Final Fantasy. PlayStation also established itself as the home of more adult oriented games such as Capcom’s horror themed Resident Evil & stealth action games like Konami’s Metal Gear Solid.  Core’s action adventure Tomb Raider also provided a rare female protagonist in Lara Croft.